4 Reasons Why You Shouldn’t Plan To Buy Twitter Followers 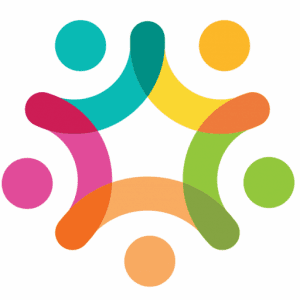 Have you ever planned to purchase followers? To be honest, if you don’t want to waste your money, you shouldn’t plan to buy Twitter followers.

Twitter is often posed as a platform where the number of followers matters the most. But all metrics aren’t the same. Just consider this: What’s more important – having 20,000 followers with low engagement or 200 who will actively engage with you? If you knew the difference, you would surely go for the latter.

The answer is simple: NO!

Some Twitter users just see the huge follower count of some accounts and get lured by it. And in their quest to give their number of followers a boost, they end up buying bot followers. This, in turn, does more harm than good for these Twitter account holders.

If you too are considering buying Twitter followers, chuck the idea right away. If you still aren’t convinced, here are four reasons why you shouldn’t go down this path:

When you are buying Twitter followers, you aren’t actually purchasing real, organic followers. Such followers engage in Twitter activities such as commenting, liking, and retweeting your posts. However bot or fake followers will not have any meaningful engagement with you.

If you want to boost your Twitter engagement and gain a good social reputation, we highly recommend you try to gain real followers.

Buying followers often makes you look like someone who doesn’t want to put in the effort and instead uses dodgy means. It will surely look suspicious to your existing followers when your follower count rises unexpectedly within a couple of days without any apparent reason.

Apart from making people suspicious, fake followers would also put a big blotch on your reputation and integrity. Twitter algorithm may suggest such accounts to your followers as “Who to follow” suggestions. So, your existing followers will easily find out what kind of followers you have.

Some dubious services often ask you to authorize them to update your profile and follow new people on your behalf, which they claim are surefire ways of increasing your number of followers.

Even some websites or apps request your social media account’s password, and they say that they can increase your follower count more rapidly if they have your password. This is so dangerous for security reasons. Also, giving them such authorization would let them have a field day spamming your existing followers. As a result, many of them may feel irritated and unfollow you.

Soaster does not add followers automatically to your account. You define topics that you are interested in and Soaster finds best matches to connect with. Also you can give Soaster some keywords, so that its AI system searches and finds people who tweets using the exact keywords.

People may analyze your followers

There are quite a few tools online that let people analyze your followers to find how many of them are fake. Though reputed companies aren’t likely to do this, individuals or your competitors may take the time out to either use these tools or manually evaluate your follower base.

In either case, they can gather adequate evidence to reveal what percentage of your followers are fake or bots. This risk of being found out should act as yet another reason for staying away from buying followers.

These reasons alone are enough to convince you that you shouldn’t buy Twitter followers. As mentioned above, gaining real and organic followers matters on Twitter.

So, use Soaster to get in touch with real users who have similar interests to you. You can test it out for free for a month. You will be able to check how effective its AI-powered algorithm is. It will bring a static increase and growth in both your audience quantity and quality. 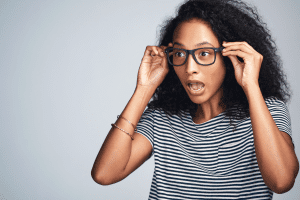 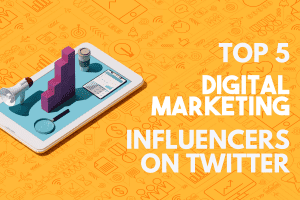 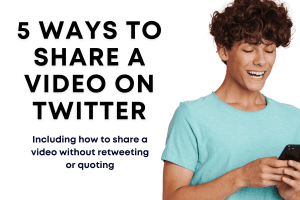 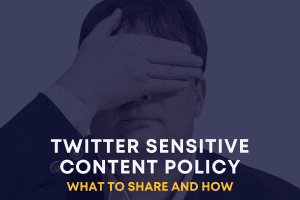